A True Reproduction of a 90s Modern-Classic

WA-8000 delivers the modern sound of rap, hip-hop and R&B at an unprecedented value

Austin, TX – October 5, 2021 – Warm Audio, best-selling manufacturer of classic-inspired professional recording products, microphones and guitar pedals, today announced the release of the WA-8000, a professional large diaphragm tube-driven studio condenser microphone. The WA-8000 lives up to the sonic legacy of a highly sought-after and revered design of the early 1990s. Engineered true to spec, the WA-8000 features a New Old Stock (NOS) 6AU6 tube, custom transformer from Lundahl Sweden, all-brass K67-style capsule, and an external tube mount and heat sink. The WA-8000 meets all of the critical specifications of the original, giving you the true sound of modern R&B and Hip-hop for an unprecedented value.

“The WA-8000 is faithfully inspired by the most iconic hip-hop and R&B microphone ever designed. We are beyond excited to recreate this masterpiece at such an affordable price!” said Bryce Young, founder and CEO of Warm Audio. “The sound of this mic has delivered hits for artists ranging from Dr. Dre, Toni Braxton, Boyz II Men and Brian McKnight to Eminem, Rihanna, Drake and more. Having this microphone in our lineup gives a new generation of musicians and producers access to a highly sought-after, hit-making sound”. Young continues, “we spent a ton of time developing the WA-8000, making sure all of the premium components worked together magically to produce the classic R&B sound we all know and love. Built around a NOS 6AU6 tube, Lundahl Sweden transformer, and a boutique all-brass capsule reproduction, this mic is smooth as butter and ready for a lifetime of vibey hits!”

The WA-8000 is easily recognizable by its open top end, crystal clear midrange, and an uncanny ability to capture every detail of acoustic sources. While most commonly known for modern R&B, Rap, and Hip-hop, the WA-8000 gives you that unmistakable “airy” and polished sound associated with some of the most hi-fidelity recordings of the 90’s and beyond. The WA-8000 is a true studio workhorse equipped to capture any voice or acoustic instrument with elite results. 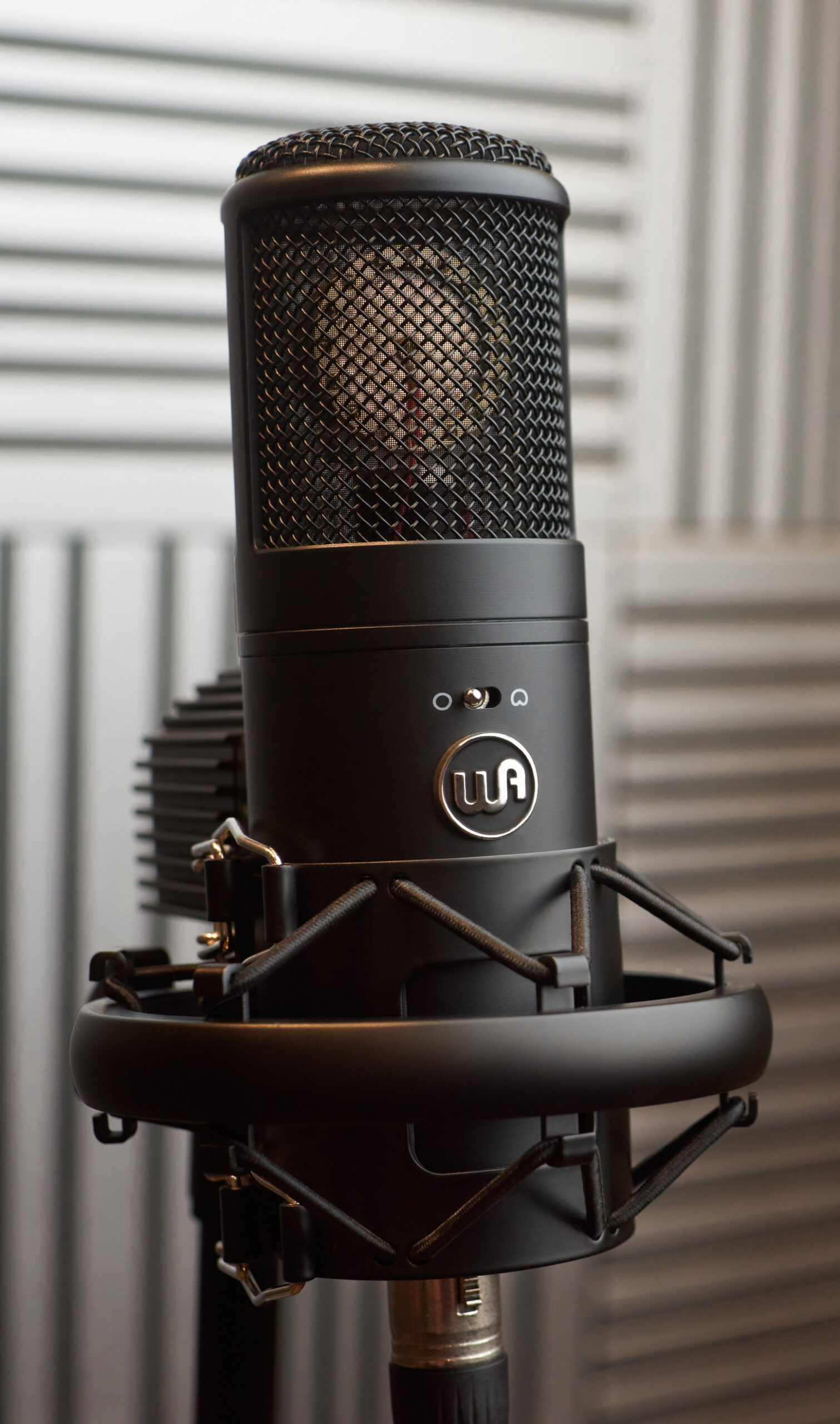 True to the Warm formula, the WA-8000 is designed with uncompromising standards using carefully selected, premium components. The WA-8000 features the Swedish-made Lundahl transformer, which performed well beyond any other components during rigorous testing cycles. The NOS 6AU6 tubes selected for assembly provide the widest clear dynamic range of the various brands tested, opening up the greatest level of sonic detail with generous amounts of headroom. Inspired by the original, the all-brass K67-style capsule is engineered with precision, leveraging the highest quality raw materials, even down to the tensioning hoops. The custom-designed external tube mount and heat sink component lowers self-noise and maintains optimal operating temperature. An often overlooked accessory of tube microphones are their 7-pin cables. The WA-8000 includes a 7-pin GAC-7 cable manufactured by Gotham Switzerland to strict standards that outshine any alternatives in terms of rejection and signal-to-noise performance.

The WA-8000 includes a professional-level, hard carrying case to ensure safe transport of the microphone and its premium components – wherever you record.