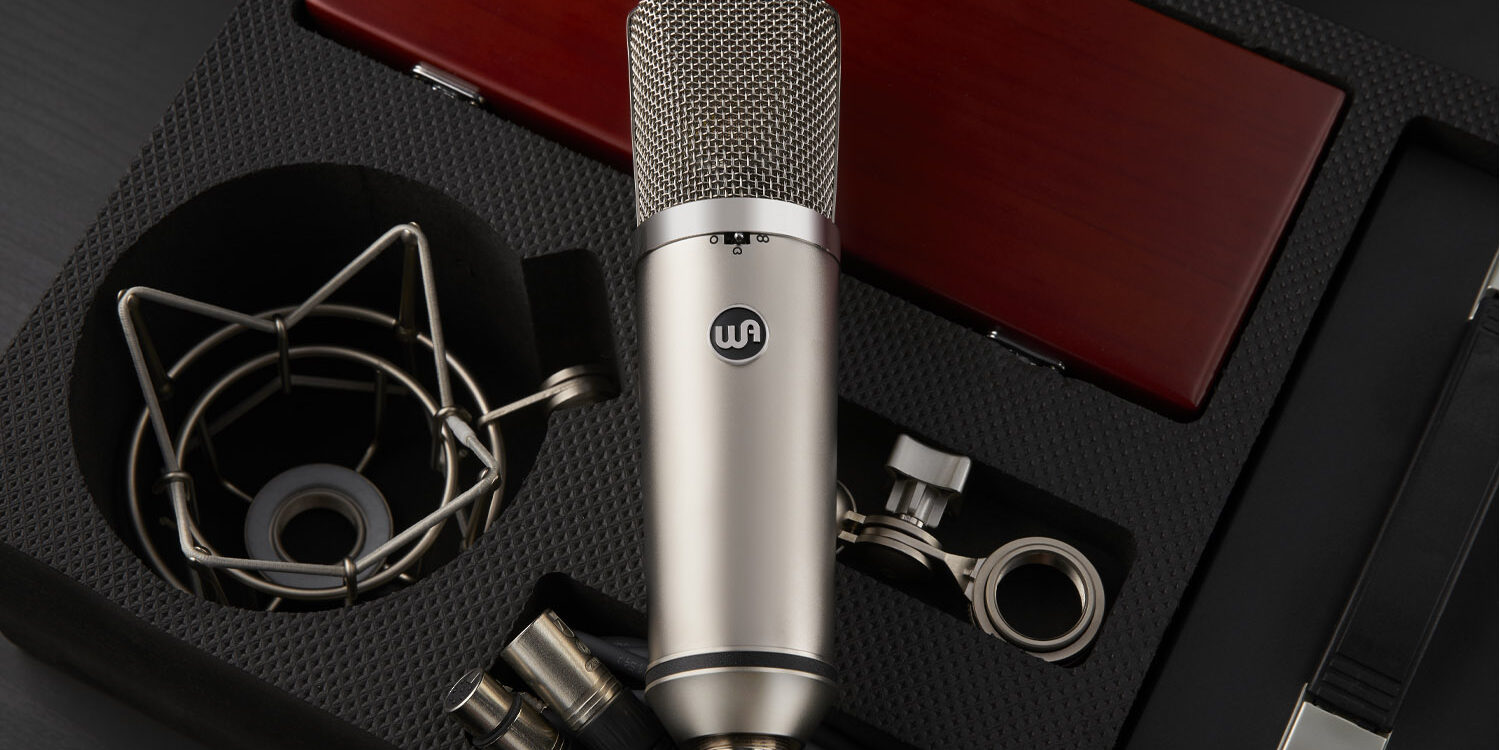 The original ’67 became one of the most sought-after and widely-used studio microphones of its time, recording a massive collection of some of the most memorable songs of the last 50 years – we’re talking about classic tracks from artists as varied as The Beatles, Led Zeppelin, The Temptations and Nirvana! The original mics are still sought after, but they can command upwards of $8000 for a pristine unit, putting them far out of reach for most recordists.

Thankfully, Warm Audio has now changed that scenario with the release of the new WA-67! Based around an EF86 pentode tube and having the same smooth and creamy tone of the original, the WA-67 excels at recording just about anything that you put it in front of, and it may immediately become your go-to choice for vocals, guitars, drum toms and overheads, pianos, brass and strings.